Your Source for All Things Sports and Metal

Your Source for All Things Sports and Metal 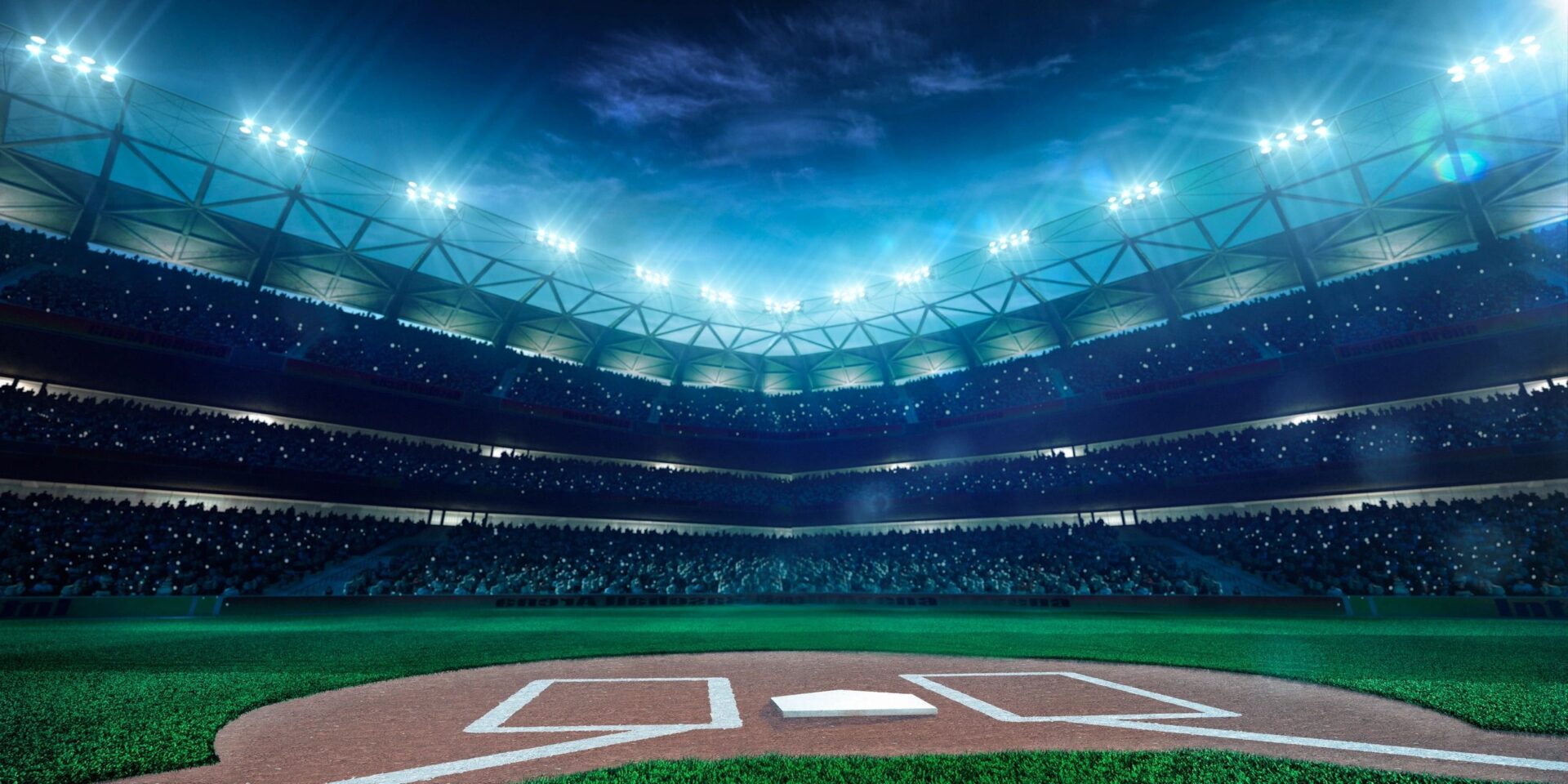 We Talk About the Latest News in Sports and Metal Music

Sports ‘N Metal provides you with in-depth discussions about the biggest and latest news in the world of sports and metal music. As well as classic bands, classic albums, interviews with special guests, and everything under the sun in the sports world. They break down magnificent plays, unbelievable buzzer-beaters, rad guitar riffs, and everything James Hetfield.

Jason became a heavy metal maniac at a very young age, after childhood friend and future co-host, Aaron Savage turned him onto the secret. His passion for all things heavy metal grew after hearing thrash band Megadeth, who quickly became his favorite band. As his appetite for metal became insatiable, Jason hungered for a more diverse palette which ranged in style from Led Zeppelin to Children of Bodom. In later years, the thirst for heavier tones would be quenched by a raging loud playlist. His ticket as a metal enthusiast was punched and it has become a defining character trait.

While Jason’s passion for metal would continue, he soon sought out other outlets to strike his fancy. It was at this time that the Philadelphia sports scene would enter the equation and there was no turning back. Jason became what’s known in Philly as a 4 for 4 guy (Eagles, Phillies, Flyers, Sixers). The late eighties Gang Green Eagles teams defined his early fandom, while players like Reggie White, Randall Cunningham and Jerome Brown became childhood idols. The trend would continue later in life as countless players would garner that kind of bro-mance love that only die hard sports fans can understand.

Aaron Savage was turned on to heavy metal music at a time when most kids were watching Sesame Street. At the ripe old age of 4, Aaron was already mesmerized by the psychedelic Led Zeppelin and Black Sabbath posters that adorned the walls of his older cousin’s room with whom he would spend summers at his grandparents house. Aaron would sift though his mother’s vinyls and get lost in records like The Crazy World of Arthur Brown, Jethro Tull’s Aqualung and Led Zeppelin II. The seeds were planted. Aaron would spin his mother’s .45s until he wore them out. Receiving Def Leppard’s On Through the Night and High n Dry in his Christmas stocking in 1981 began a life long love affair with that band as well as other favorites like AC/DC, Van Halen and Guns n Roses. Aaron would invite Jason over for marathon listening sessions of their favorite bands and vice versa. Aaron picked up the guitar and began singing, playing in multiple local bands along the way before retiring to a life of karaoke to scratch the music itch.

While all this was going on, Aaron was developing what would become a lifelong love affair with baseball and the New York Mets. At a time when MTV was still actually playing music and representing everything that was cool, the Mets were a team of superstars that transcended the sport and even made the rounds on MTV with their hit single “Let’s Go Mets” that was recorded and filmed during their epic 1986 World Championship season. Soon Aaron would develop the same passion for the Miami Dolphins, of which he first developed an affinity for before he was even old enough to really know what football was because he loved the uniforms.

Today, Aaron is a full time entrepreneur, sports fanatic, music fan and historian. He has passed his passion for the Mets and Dolphins onto his oldest son and hopes to be back at stadiums around the country with his kids and at music venues with Jason as soon as the pandemic allows.

This is the podcast for hardcore sports fans and serious metalheads. Join Jason and Aaron as they bring you the latest from the world of sports and metal music. They’ll break down the biggest plays, the best players, the newest albums, today’s up-and-coming artists, and more.

And The Gavel Will Rock Podcast

In this show, Jason and Aaron debate about several different elements of the heavy metal and hard rock genre and find out which is the greatest of them all. They will pit masterpiece records, iconic bands, seminal lineups, and more against one another in an intense courtroom battle where only the baddest survive.

If you got questions about any of our shows, contact us today. We look forward to hearing from sports and metal fans across the world.

Send Us a Message
Scroll To Top